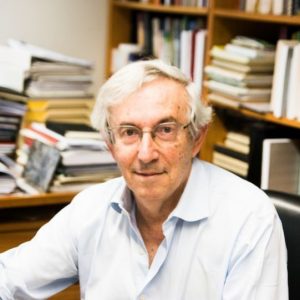 Alírio Rodrigues graduated in Chemical Engineering (1968) at University of Porto (Portugal) and received his Dr. Ing degree (1973) from the Université de Nancy (France). After teaching at the University of Luanda and University of Évora, he joined the Chemical Engineering Department at FEUP in 1976, where he is an Emeritus Professor (since 2013). He has been Visiting Professor at Université Technologie Compiègne, University of Virginia, Universidad de Oviedo and Universidade Federal Ceará. He was the founder of LSRE. His research activities are focused on cyclic adsorption/reaction processes (pressure swing adsorption, simulated moving bed) for olefins/paraffins separation, CO2 capture, hydrogen purification, etc., lignin valorization, perfume engineering and microencapsulation. His teaching activities were focused on chemical reaction engineering, separation processes, product engineering and system dynamics and process control. He has supervised more than 60 PhD students and published 740 papers in peer-reviewed journals (h-index of 67; source: Scopus, February 2020), several books and patents. 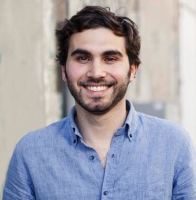 Carlos Vasconcelos Miguel graduated in Chemical Engineering (2010) and received his PhD (2018) entitled “CO2 capture and valorization to chemicals: methane production”, from the Faculty of Engineering of the University of Porto. He is a former member of Power2Methane team and currently is Senior Research Scientist at CoLAB BIOREF. His main research interests focuses on adsorption and membrane separations, heterogeneous catalysis and modelling & simulation of chemical reactors for CCUS and H2 production/purification applications. He is author/co-author of 11 papers in peer-reviewed internationals journals (h-index of 6; source: Scopus, March 2020) and 14 papers in conference proceedings. 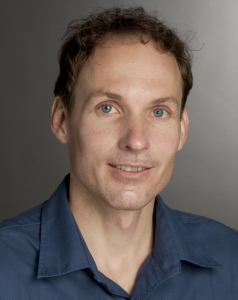 José Carlos Lopes graduated in Chemical Engineering in 1977, at FEUP the Engineering School of the University of Porto. That same year, he joined the Chemical Engineering Department of FEUP as Teaching Assistant. In 1979 started his PhD studies at the Department of Chemical Engineering of the University of Houston (Texas, USA). He obtained the PhD degree in 1984 under the guidance of the late Professor Abe Dukler in the area of Multiphase Fluid Mechanics. He then joined Schlumberger Ltd. as a Research Scientist where he worked at Schlumberger-Doll Research Center (Ridgefield, Connecticut, USA) until the end of 1986 and at Schlumberger Cambridge Research(Cambridge, UK) in 1987, researching Well-Bore Multi-Phase Flows. He returned to FEUP in 1988 and joined the research group LSRE. In 2005 he founded Fluidinova, a spin-off from FEUP, the first nanoparticle-based products company in Portugal. Since 2010 is back at FEUP, teaching in the Chemical Engineering Department, and pursuing research at the Associate Laboratory LSRE-LCM in the area of Product Engineering. Since 2012, he is a delegate member of the Working Party on Mixing, WPM, of the European Federation of Chemical Engineering, EFCE. In 2019, he was co-founder of a new Portuguese R&D organization, the CoLAB Net4CO2 – Network for a Sustainable CO2 Economy, for the development of new processes and products, with the NETmix technology, that make a significant contribution to the CO2 sustainable circular economy, where since October 2019 he is acting as CTO of the CoLAB. 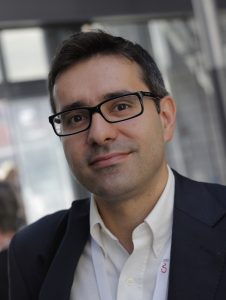 Nuno Bento is Integrated Researcher at DINÂMIA’CET_ISCTE. Previous experiences include postdoctoral researches at Harvard University, USA, and at IIASA, Austria. Nuno holds a PhD in Economics and a MA in International Political Economy from University of Grenoble, France, and a BA in Economics from Oporto University.
Nuno focuses on two interconnected layers: innovation and diffusion at system level; business and organizational change in climate change and sustainability. The first one focuses on the role of emerging innovations for sustainable transition. This includes the determinants of the formative phase and of the spatial-temporal diffusion of energy technologies.
The second theme concentrates on actors’ behavior and strategy in the field of climate change and sustainability. It includes the study of emerging practices in large companies, such as internal pricing of carbon, as well as the transformation of the economy associated with the transition to low carbon consumption habits and lifestyles. In this regard, Nuno collaborated with colleagues at IIASA in developing the lowest energy demand scenario ever published that reconciles the needs of the world’s population by 2050 with the goal of 1.5ºC that became one of the reference scenarios of the IPCC Special Report 1.5ºC (2018).
His current themes of research encompass the formation and diffusion of technology innovations, accelerated decarbonization, low-carbon transformation of energy services, socio-economic impacts of transitions, and sustainable transitions in business. 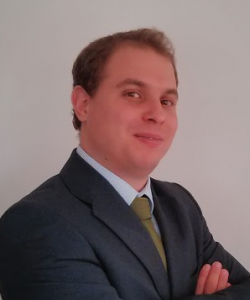 Nuno Filipe Rodrigues rejoined The Navigator Company in early 2017, where he’s currently the Head of the Environmental projects’ area. Presently he manages feasibility analysis and projects in Energy and Environmental areas.  Between 2010 and 2013 he was a part of the Corporate Energy Management team, also in The Navigator Company.
Nuno has also worked as Manager in Accenture having developed several projects in Energy and Utilities. Nuno, before 2010, was as a System Manager in REN whose main responsibilities were generation and electrical grid real time dispatch.
Nuno holds a degree in Electrical and Computer Engineering from Instituto Superior Técnico, Universidade de Lisboa. 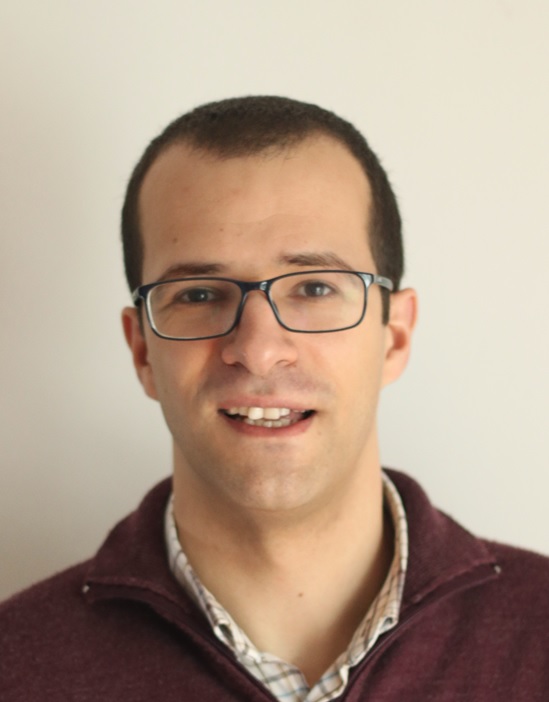 Daniel Ferreira is a Chemical Engineer, PhD graduated by University of Porto. Developed his thesis under a consortium between Sysadvance, FEUP, AirProducts and Chemicals, Inc. and NASA. Expert in adsorption science and processes, worked, since 2007, in several projects related to PSA technology, such as development and study of highly-enhanced CMS materials, high-purity oxygen production for medical and aerospace use, hydrogen recovery and purification for fuel-cells use, biogas upgrading from anaerobic digestion and landfill, carbon dioxide capture and purification, among others. Joined SYSADVANCE R&D team in 2015, where he is responsible for the company fundamental research concerning the adsorption processes, namely adsorbents characterization, numerical simulation, process design and optimization. Authored 7 scientific publications, 1 patent (pending) and supervised 2 MSc. Thesis on adsorptive science & technologies.